Ultrasound Gels by Eco-Med Recalled for Risk of Bacterial Contamination.

FDA Warns of Heater-Cooler Devices for Risk of Infections 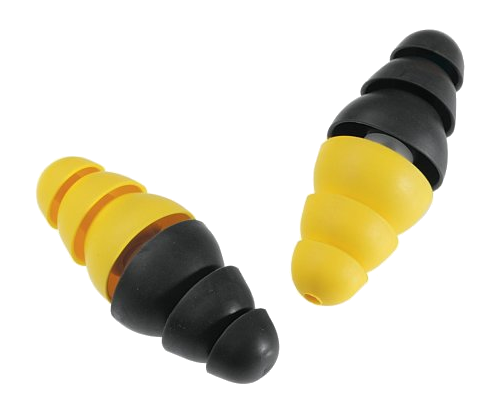 The earplugs, called dual-ended Combat Arms Earplugs, Version 2 (CAEv2), were originally sold by Aearo Technologies LLC, which designs and manufactures noise, shock, and vibration products. In 2007, three years into the military’s contract with Aearo, 3M purchased the company for $1.2 billion.

The 3M Combat Arms Earplugs, Version 2 (CAEv2), which were supposed to protect service members from loud noises during combat, were eventually found to be ineffective. 3M sold its combat earplugs to the military despite knowing that design defects would render them ineffective. This potentially caused hearing loss in millions of military veterans.

Veterans and military service members who suffered injuries after using 3M’s Combat Arms Earplugs began filing lawsuits in 2018 against the company. These lawsuits accuse 3M of designing a defective product and failing to warn about its risks.

3M’s defective CAEv2 earplugs were generally issued to service members during deployment between 2003 and 2015. However they were also issued to non-combat forces during live-fire training sessions.

On April 3, 2019, the Judicial Panel on Multidistrict Litigation (JPML) ruled to consolidate all federally filed lawsuits in the same court. At the time, 8 actions were coordinated in the U.S. District Court for the Northern District of Florida, with U.S. District Judge M. Casey Rodgers presiding.

April 30, 2021 — Today a Florida Court has slapped 3M with a whopping $7.1 million verdict, much of it in punitive damages in the first 3M earplug bellwether trial. That Florida jury took the side of three former military veterans who claimed the were harmed from the combat arms earplugs known as the CAEv2s that failed to work causing hearing loss or a condition known as tinnitus.

The jury awarded $2.1 million punitive damages to all three veterans. Stephen Hacker suffered tinnitus in 2006, Luke Estes had suffered from ringing in the ears beginning in 2014, and Lewis Keefer slowly started loosing his hearing.

May 28, 2021 – Today in a Florida Court during closing arguments in the second bellwether trial has determined that 3M is not responsible for the hearing loss, tinnitus and other injuries related to the faulty 3M combat earplugs. In this case it was Dustin McCombs, and Afghanistan veteran who suffered from an IED explosion in 2009 that started his tinnitus and became worse when he was stationed in Alaska.

His lawyers responded to the verdict:  “While we are disappointed by the jury’s conclusion in this trial … we continue to believe that the evidence overwhelmingly demonstrates that 3M knew their CAEv2 earplugs were defective, yet allowed our service members who relied on them for hearing protection to suffer from preventable hearing loss and tinnitus.”

June 18, 2021 – Today a Florida federal jury decided that an armed service man should be awarded $1.7 million from sustained hearing loss from the 3M combat earplugs. The court said 3M was 62% responsible for the hearing loss. This now is the second loss in the three bellwether trials.

3M’s failure to warn is what the jury decided, but also said plaintiff Lloyd Baker was 38% responsible. Lloyd is one of some 235,000 service members that have filed claims in this large MDL, alleging the earplugs are defective in preventing hearing loss from ultraloud trainings and in combat scenarios.

Baker, was a M240 machine gun operator, testified that he began having muffled hearing and tinnitus when training at Fort Lewis in Washington state in 2005-2006 before being deployed in Iraq. He was diagnosed in 2009 with tinnitus.

October 1, 2021 – The latest 3M Combat Earplug lawsuit verdict handed down on Friday and was a victory for U.S. Army veteran Brandon Adkins and 250,000 service members as the verdicts are now 3 wins and 1 loss.

His trial in Florida was a substantial win as he was awarded $8.2 million after finding that the 3M combat earplugs was responsible for his hearing loss and tinnitus.

“We are humbled by the bravery and courage shown by service members like Brandon Adkins not only for their service to our country, but also for standing up against 3M on behalf of all the veterans who now face preventable hearing loss and tinnitus as a result of the CAEv2 earplugs,” was the joint statement made by his lawyers.

Adkins served in the Army from 2004 to 2009 and did two tours in Afghanistan, it was during these tours that he used the defective CAEv2 earplugs. 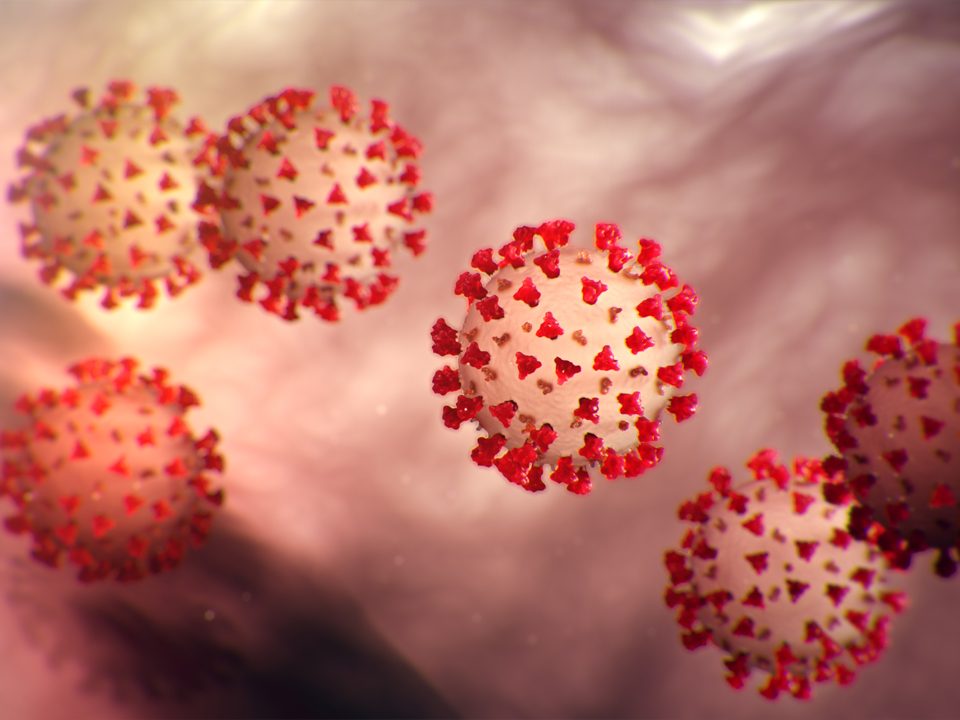 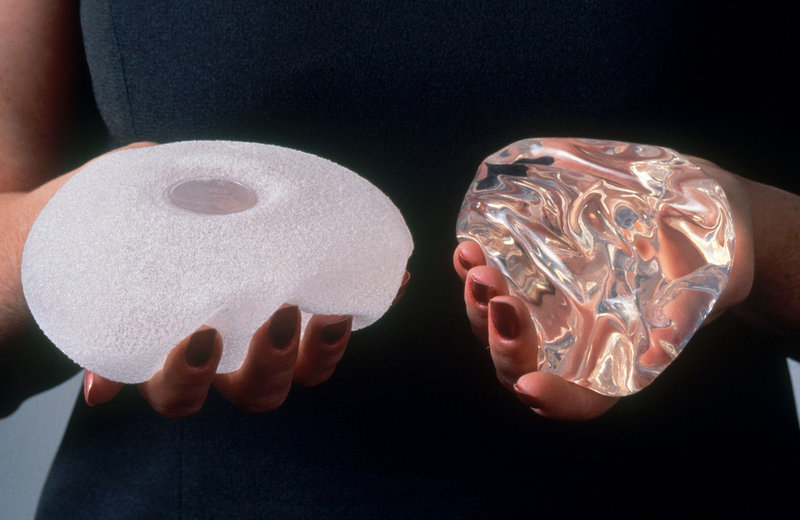